The story of the Villa 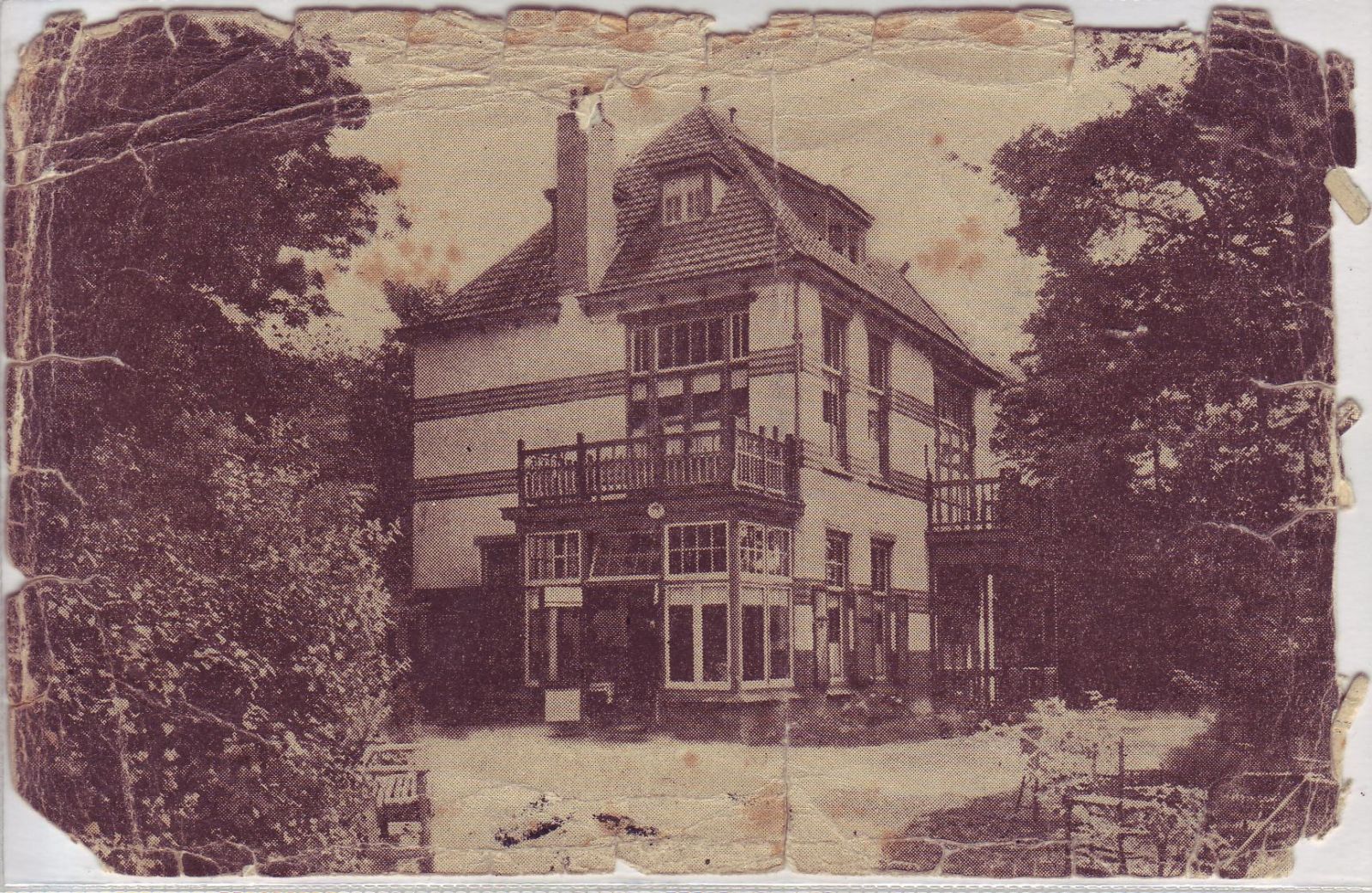 In 1943 my grandfather and –mother lived in Amsterdam. They owned two milk- and grocery shops. Grandfather foresaw shortages in the cities which would lead to the Dutch Hunger Winter of 1944, and he came up with the idea to sell the stores and move to the Veluwe to start a guest house.

One day he rose early in the morning to take care of the store and then got on the train to go and see a villa that was put up for sale in Putten. The monotonous sound of the slow train made him weary and he fell asleep halfway. He woke up two stops too late, in Nunspeet, and right from the station he saw a beautiful villa with a sign in the garden: ‘For Sale’.

This house, Villa Dennendal, was purchased and the family moved in with the intention of turning it into a guest house. But it wasn’t going to be easy. The villa was occupied by the German Wehrmacht who used the building to manage the surrounding forestry. During the shooting of the station by allied airplanes, the villa, situated right behind it, was also hit unintentionally.

After the war, the idea to run a guest house finally took shape. My grandparents started renovations and turned the broken villa into a wonderful accomodation with a couple of wooden cabins in the forest. This way they could house around eighty people. The rooms and cabins were simply furnished with wooden bunk beds and rented out succesfully. The first employees were hired, including aunt Grietje, a big support for my grandmother.

A renovation in 1953 doubled the capacity. The rooms were enlarged and guests could even enjoy the luxury of three coin operated showers. These guests, mostly from the Randstad, came to Nunspeet by train or took the boat to Harderwijk and cycled to Villa Dennendal to spend a lovely week on the Veluwe. I still have a brochure in which guests are advised to bring their own plate and cutlery. And having clean-up duty was considered completely acceptable (and fun)!

In the ’70’s my parents took over the guest house. They changed it into a holiday resort and focused initially on senior guests. Busloads of elderly people arrived at the hotel every Friday to spend the week here. Aunt Griet, by that time my second ‘oma’ (grandmother), was promoted and cooked daily, including Sundays, for a hundred and forty guests. I can still remember the menu cycle with pork chops, cauliflower, potatoes and pickled cucumber on Tuesdays, and also the home baked cakes (which smelled delicious).

Under the inspiring leadership of my parents, the hotel was renovated regularly. The large right wing was added first and the bunk beds were replaced by regular beds. Plus a big bonus for the guests: showers and toilets in the rooms! In addition, more and more land was puchased around the hotel.

The initial ¾ of a hectare quickly grew to 1½ hectares (with a couple of wonderful ponds) and later on, the adjacent estate Zonneheuvel could also be added, adding up to a total land area of 5 hectares. This explains the change of the hotel’s name in the time of my parents: Landgoedhotel Vennendal.

Since 1995, the hotel has a four star rating. In order to achieve this, my father added a number of large rooms all by himself (with the aid of a local contractor, of course): the Autumn Room, the Winter Garden (with glass ceiling) and later the Spring Room. The Autumn Room has sliding doors so that this space can easily be divided into larger or smaller separate conference rooms. Also, the existing Summer Room was significantly extended with a sunroom and cosy House Bar. In addition to all these rooms, an indoor pool with sauna was built and the kitchen was thoroughly modernised. The construction of the current entrance with attractive lounge dates from 2005.

Since 2013, the third generation of this family has been wielding the sceptre. The name of the hotel is now Landgoedhotel Villa Vennendal, in reference to the original Villa of my grandparents. The hotel’s concept is therefore ‘Nostalgia with a wink on the Veluwe’. A major restyling has taken place. The nostalgic atmosphere of the villa has been preserved, and yet a contemporary touch has been added. The Veluwe has been brought in with deer heads and real trees from the estate.

I proudly continue the work of my grandparents and parents. In Villa Vennendal you will taste and experience a hint of the past on the Veluwe. The fire places are burning, the staff are ready!